“Covid in prisons could’ve been controlled if proposals were implemented” 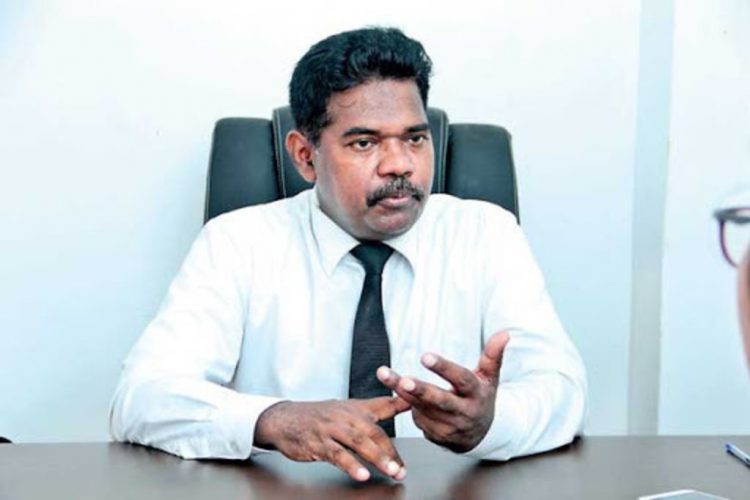 Chairman of the Committee to Protect the Rights of Prisoners, Attorney at Law Senaka Perera says that if the proposals submitted on measures to be taken to control Covid 19 in prisons had been implemented it would have been possible to control the disease from spreading inside the prisons. According to Perera these proposals were submitted on March 16. However according to him authorities had not taken them into consideration at the time.

In their proposals in March the Committee on the Protection of the Rights of Prisoners had proposed to the government detainees who could not pay fines and those who were incarcerated for minor offenses should be released subject to conditions as a solution to the overcrowding in prisons thereby preventing a mass Covid 19 outbreak .

The committee had also pointed out to authorities the legal provisions for the release of detainees who are elderly and seriously ill. “We urge government officials to treat prisoners as human beings and to work to eradicate Covid 19 from prisons just as they work to prevent the spread of the coronavirus in the society” he said.

The media had recently reported that the Attorney General had instructed the Acting Inspector General of Police to grant bail to the suspects who are currently in remand custody and to file charges against the other suspects to reduce overcrowding.

Officials from the Department of Prisons and the Health Ministry meanwhile held crucial talks this week on the containment of the coronavirus within prisons in the country. According to sources containment measures were discussed at the meeting as the virus has now spread to inmates at the Welikada, Bogambara, and Kuruwita prisons. Currently 437 inmates in prisons across the country have tested positive for Covid 19. PCR testing in the prisons are ongoing. Close to 9500 PCR tests have already been carried out.