Covid 19 : Thowheed Jamath thanks government for allowing burial of Muslims

by Lankasara Editor English
in News
429 8 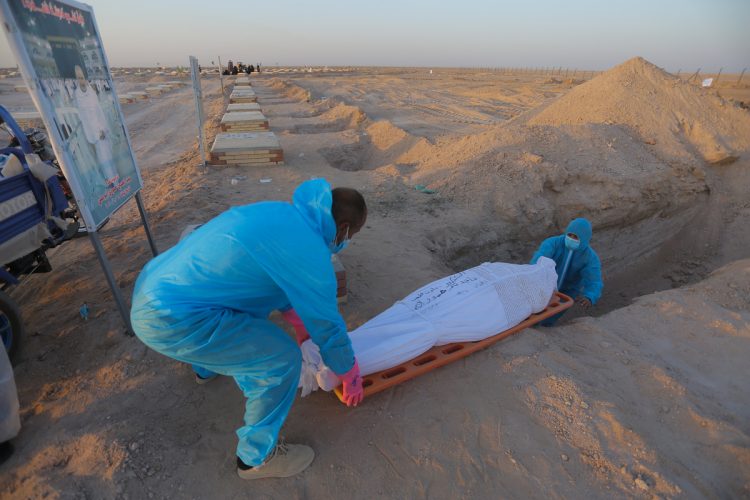 However Attorney Manoj Gamage linked to the Sri Lanka Podujana Peramuna and the Prime Minister’s public relations officer on his facebook page said he had queried on the letter from the President’s Office and was told it was a fake letter that was being circulated on social media. 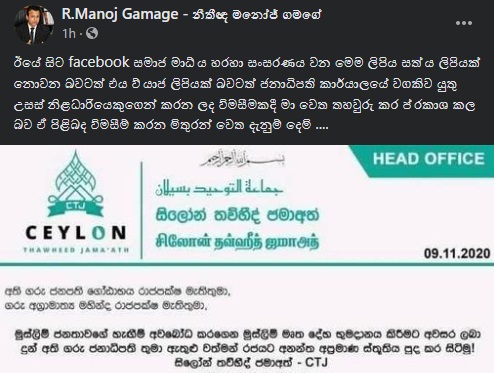 Unofficial reports have emerged that the government is to allow burials of those who died due to Covid 19. Though many requests had been made by the Muslim community it had been denied due to health regulations and were therefore cremated instead. Sources have said the President has directed authorities to search a dry plot of land in which these burials could take place. 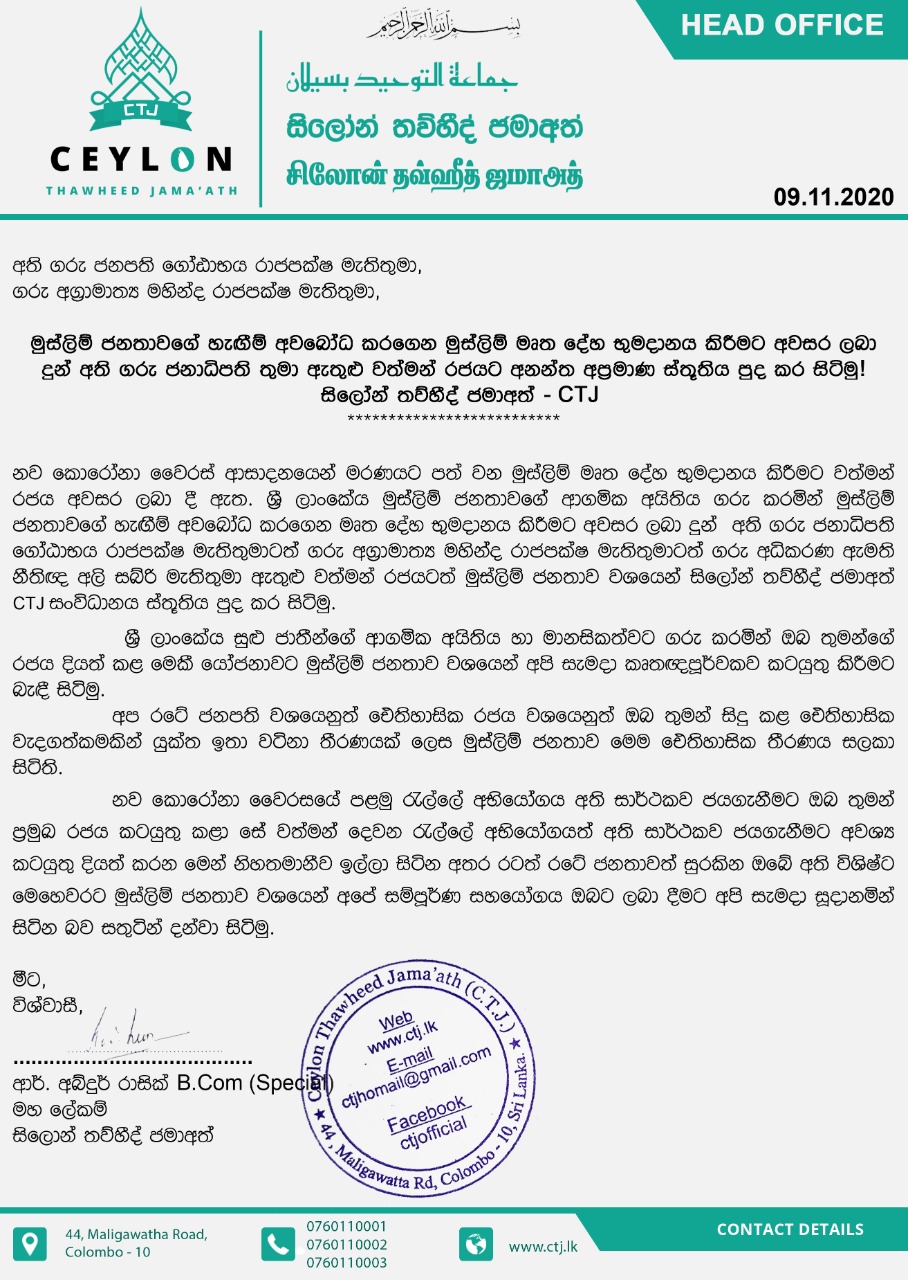 Sea off Kalpitiya glows in blue!