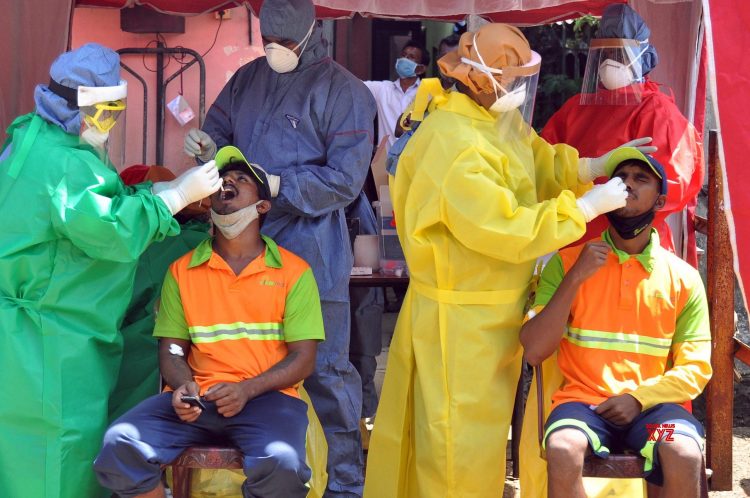 There have been allegations that PCR test reports in government and private hospitals have been giving contradictory test results.

When asked, Ravi Kumudesh, President of the Association of Laboratory Professionals, told Lankasara that there are no trained laboratory professionals in the private sector to perform PCR testing and that there were some problems with the methods and equipment they use.

However, Kumudesh said a private sector PCR test could not be issued without the approval of the Director General of Health Services.

Although the Minister of Health has stated this, as there is no mechanism in place for this, it is learned that the private sector are conducting PCR testing and issuing reports without the approval of the Director General of Health Services he said.

However, those who work in the laboratories of a leading hospital in the private sector say that the PCR in their hospitals, which is the highest standardized hospital in Sri Lanka, Tests are performed by experienced laboratory staff under the highest technical standards.