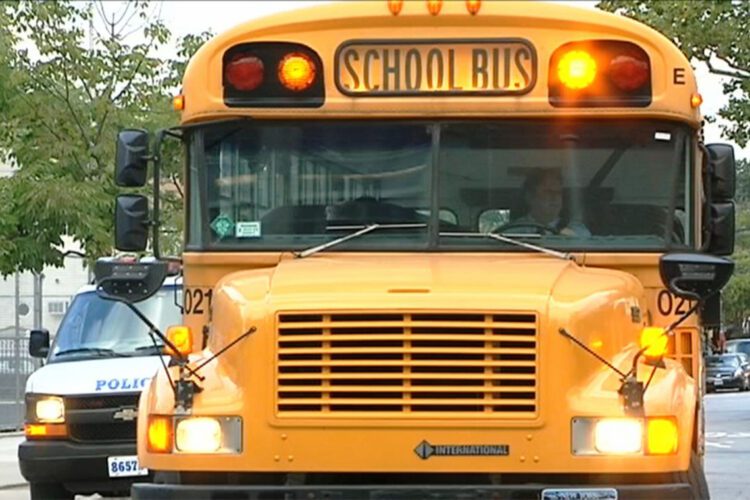 The government has decided to make it mandatory for all vehicles transporting school children to be painted in yellow.

Transport Minister Mahinda Amaraweera said that the decision was taken to prioritize the vehicles transporting children on the country’s roads and to ensure the safety of children. According to the Minister, yellow-colored vehicles should be allowed to proceed by other motorists so that children can go to school on time.

The Minister further stated that in the future, vehicles imported to transport students will have to be yellow in colour.