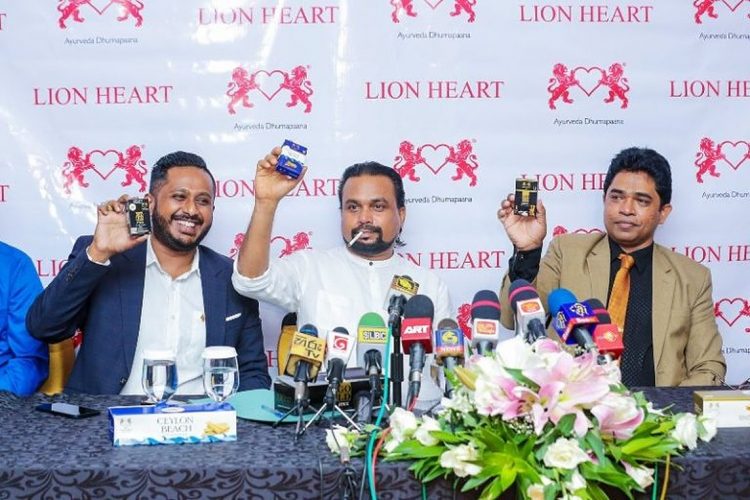 The World Health Organization (WHO) will suspend funding for tobacco control in Sri Lanka due to the recent promotion of cinnamon cigarettes led by Industry Minister Wimal Weerawansa, WHO Local Professional warns.

Commenting on the issue, Mr. Thirupathi Suwendran , a professional for WHO Colombo office added that the Sri Lankan government has been providing assistance for four years through the World Health Organization’s Convention on Tobacco Control (FCTC) project up to 2030, which is being implemented and the Minister has extended that assistance for another year for the tobacco control program.
“Sri Lanka has previously set an example to the world through its tobacco control studies. But because of these illegal cigarettes, the situation is changing,” he said. The representative of the World Health Organization stated this while participating in a media briefing held in Colombo on the 24th.