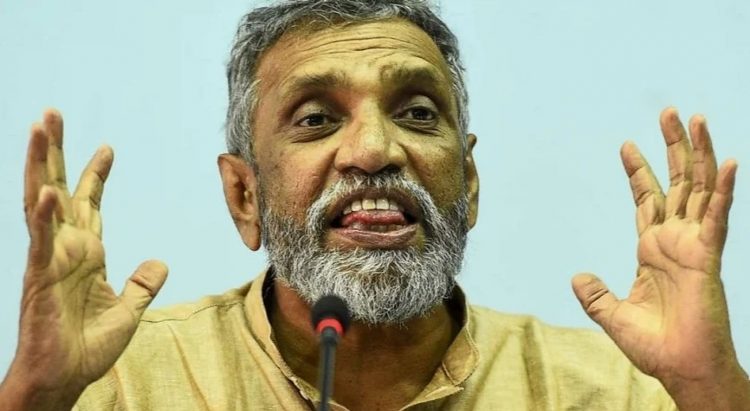 He was speaking at a workshop on the true meaning of democracy.

What are most of the people in our country saying now? That Democracy is useless. Those who say no to democracy in our country and those who act against the Constitution are traitors.