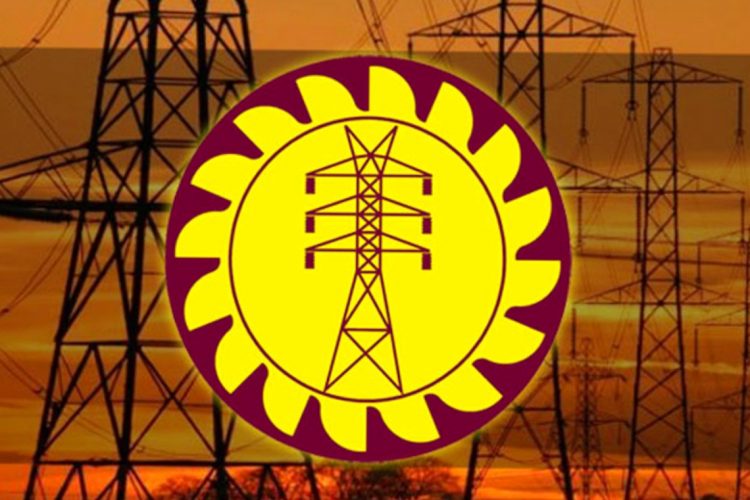 Ceylon Electricity Board (CEB) is preparing to raise up to Rs.20 billion as a debt capital through a listed debenture issue on the Colombo Stock Exchange (CSE).

The CSE, in brief statement today said it has approved an application by the CEB to issue senior unsecured listed redeemable rated debentures at an issue price of Rs.100 amounting to a potential capital raising of up to Rs.20 billion.

The debentures will be issued for period of five years with a fixed coupon interest rate of 9.35 percent p.a. (AER 9.35 percent). The interest to be paid annually. The issue will open on April 8, 2021.

This debenture issue will facilitate CEB to raise Rs.10 billion in capital initially with an option to raise a further Rs.10 billion subsequently.
The debentures have received AA- (lka) by Fitch Ratings Lanka Limited while CEB is rated as AA-(lka) with a Stable Outlook by the same agency.
People’s Bank is the Manager, Banker and the Trustee to the debenture issue.