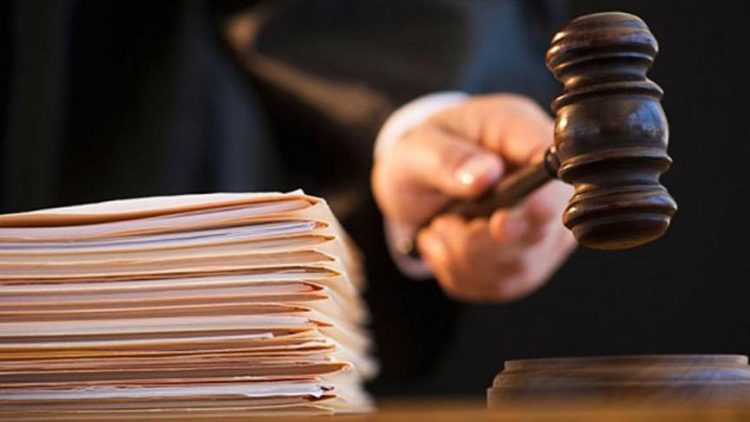 The Jaffna Magistrate’s Court had issued summons to Rajapaksa a few months before the Presidential election.

Announcing the verdict on the petition filed by Gotabaya Rajapaksa against the summons, the Presiding Judge of the Court of Appeal, A.H. M. A bench of Justices B Navas and Sobhitha Rajakaruna quashed the order. The judges pointed out that although a magistrate has the legal right to call witnesses in a case or investigation, it is the responsibility of the court to inform the witness of the exact reason for such summoning.