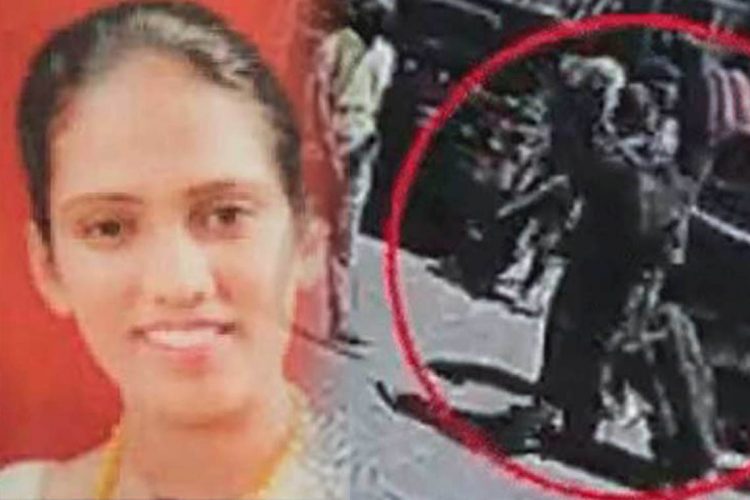 Police investigations have revealed that the body found in a suitcase on Dam Street was brought by a Sub Inspector attached to the Buttala Police and that it was the body of a woman he was in a relationship with. The suspect had committed suicide after evading the police. His body was found in the Badalkumbura area this morning, police said.

The suspect is a 52-year-old father of three, a resident of Badalkumbura, Badulla. The suspect had escaped from his house and hid in a nearby forest when a police team raided his house last evening (02).

Later, several police teams raided the jungle area yesterday (02) evening to arrest the suspect. His body was found by police this morning before he was arrested.

Investigations have revealed that the suspect sub-inspector had killed the woman at a lodge near Hanwella. The suspect, who had severed her head and put it in a suitcase, had taken a private bus from Hanwella to Pettah Dam Street and returned to Buttala.

Based on information received, a police team inspected the lodge in the Hanwella area yesterday (02) afternoon. The suspect had given his name, identity card number, address and telephone number to the lodge. When questioned the staff, they had said that the suspect had come and stayed here with a woman on the 28th.
The suspect is married and has an 18-year-old son, police said. The suspect’s legal wife had told the police that her husband had left the house on the 27th and had returned home yesterday (02) morning. The suspect Sub Inspector was an officer who had served in the Ministerial Security Division before coming to Buttala Police on duty. Investigations have revealed that he has been having an affair for some time with the deceased.