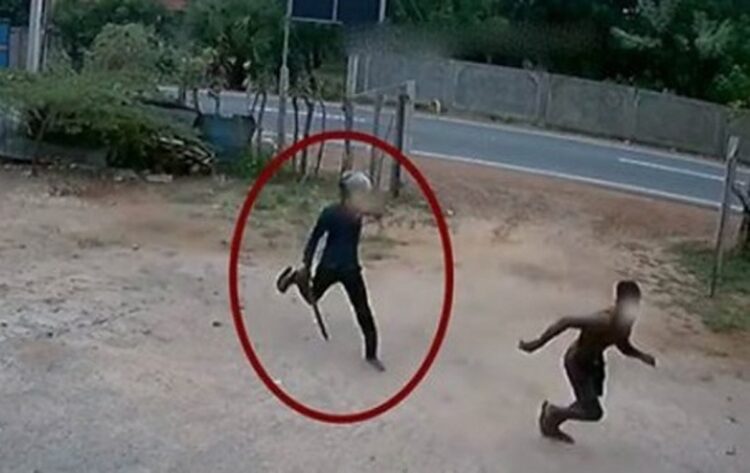 A group of gangsters hacked a young businessman with swords in the Koidkamam area last night (23). According to sources, the reason behind the attack was that the businessman had refused to pay a bribe to the group.

The injured businessman, 40 year old Gunjurasa Ajanthan was first admitted to the Chavakachcheri Hospital and then transferred to the Jaffna Teaching Hospital as his health had worsened.

The businessman had previously told his friends that the group had attempted to extort money from him once before as well.

Jaffna and the Koidkamam Police are carrying out investigations into the incident.