by Lankasara Editor English
in News
415 22 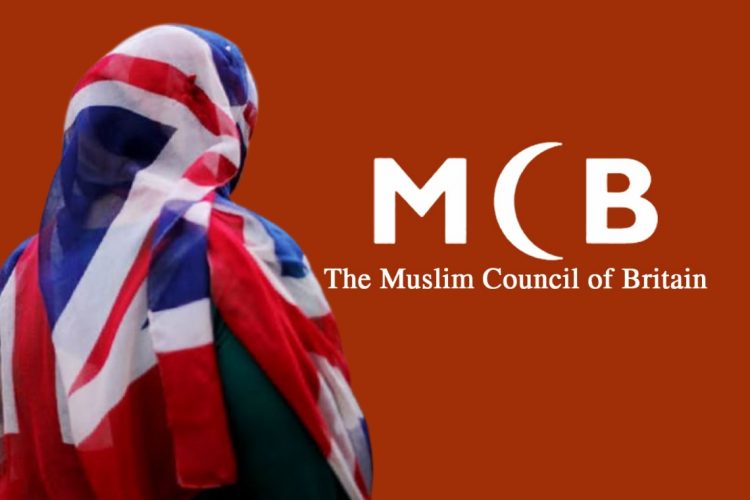 The Muslim Council of Britain is the largest network of Muslims and has a network of over 500 mosques, welfare organizations and various institutions.

The council said in a statement that the Sri Lankan government’s current policy of ‘forced cremation’ included a 20-day-old baby and more than 100 Muslims.

The task force has sent a letter to the Foreign Secretary and the Sri Lankan High Commissioner urging them to immediately reverse the ‘forcible cremation’ policy and to highlight its impact on Muslim and Christian communities.

“The forcible cremation of Muslim bodies in Sri Lanka is a serious violation of the religious freedom of a minority group. Delay in burying the body of a family member on time is a violation of international law. In this case, the Sri Lankan authorities have withdrawn from the World Health Organization’s recommendation for the safe management of a corpse during the corona virus epidemic without any justification. In addition, the rapid and unjustified dismissal of the request by the family members of the deceased by the Supreme Court of Sri Lanka has been described by some as a continuing persecution of the Muslim minority in Sri Lanka and has not yet been remedied locally. We are now preparing to bring this matter to the immediate attention of the UN Human Rights Council. ” his statement said.

The MCB Task Force will take legal action to stop these human rights abuses and allow families to bury their dead with dignity, the statement said. 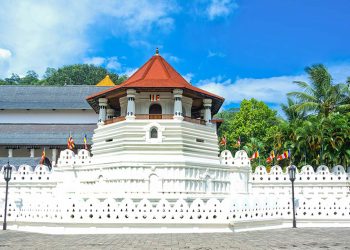