by Lankasara Editor English
in News
435 4 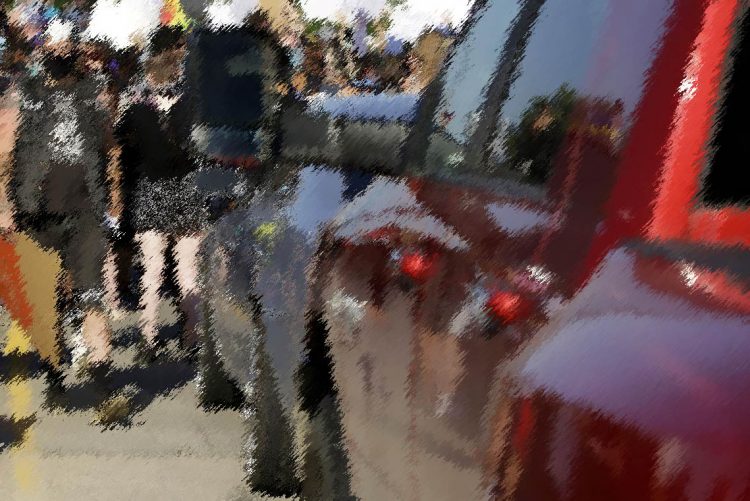 Dr. Janaka Wickremanayake, a psychiatrist at the Deniyaya Base Hospital, is currently receiving treatment at the Karapitiya Teaching Hospital after a drunken group including a nephew of the Samagi Jana Balawegaya MP Bandulal Bandarigoda had attacked him on the road.

The doctor had been on his way home from a psychiatric clinic in Morawaka when a group of thugs who had arrived in a canter had blocked the vehicle at Unanwitiya Junction on Nagoda Road in Baddegama and assaulted the doctor.

It is said that the reason for the attack was that the vehicle in which the thugs had arrived had been blocked by the doctor’s vehicle.

Residents in the area had attempted to prevent the attack and informed the police. Locals said the suspects were under the influence of alcohol and that occurrences such as these are common, becoming a nuisance to those in the area as well.

According to a complaint lodged by the doctor with the Galle Nagoda Police, the thugs have been arrested and are due to be produced before court today (24). 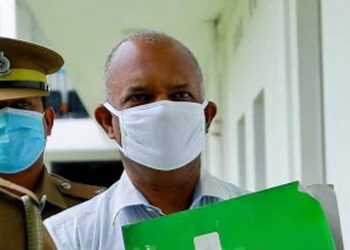 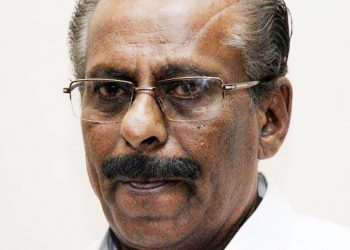 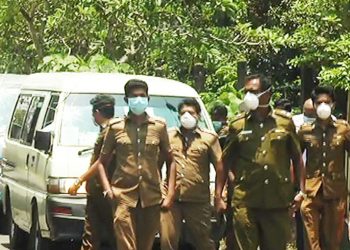