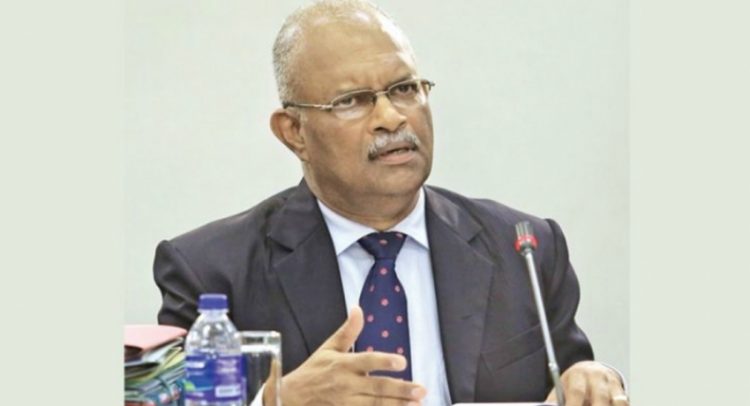 The Court of Appeal is set to consider the bail application of SSP Shani Abeysekara on March 17. Former CID Sub Inspector (SI) Sugath Mendis who was also arrested along with Abeysekara relating to the same case has also applied for bail. His application will also be considered on the same day. The Gampaha High Court has rejected bail for the duo several times. Thereafter bail applications by them were made to the Court of Appeal.

Abeysekera and Mendis are placed in remand custody and are charged with providing false evidence to a judicial matter. A group of Counsel led by President’s Counsel Wasantha Nawaratne Bandara filed the bail applications with the court.