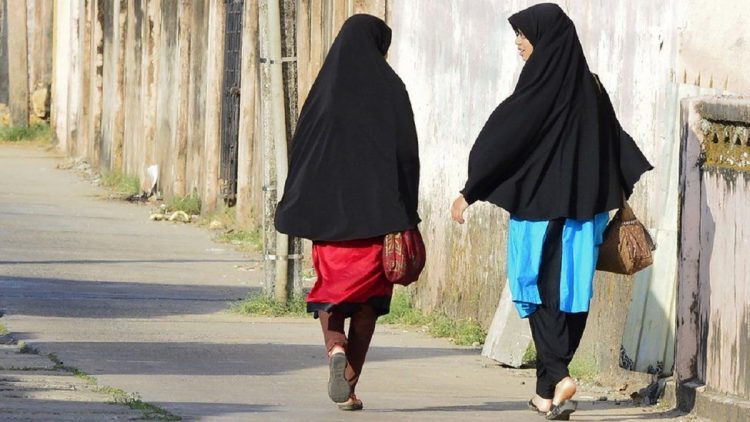 Many Muslim women have recently called for the abolition of the Kathi courts as they are being subjected to severe injustices due to the system.

In the midst of such a situation, the Judicial Service Commission has called for applications for Kathi posts. The relevant gazette notification was also issued on the 1st of this month.