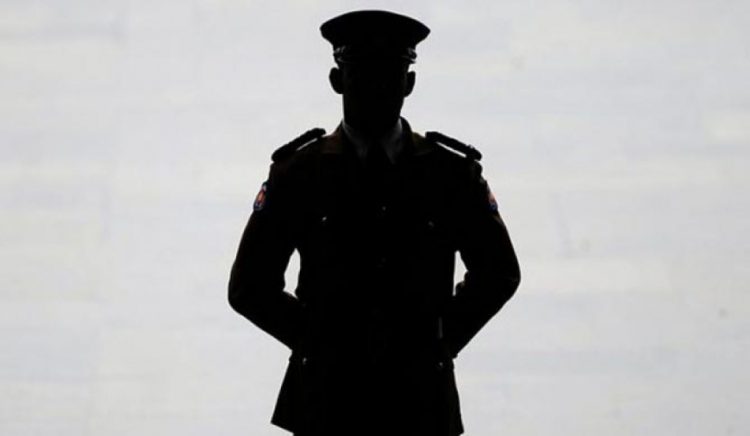 The Traffic OIC of the Anamaduwa Police died in a fatal accident in the early hours of today morning when the vehicle he was travelling in had hit a clock tower in the Anamaduwa Town. According to Police sources, the OIC and a team had been pursuing a lorry that was illegally transporting cattle when the accident occured.

The deceased OIC, is SI Ajith Hemantha, a father of one. He is a resident of Nikaweratiya. His wife is also an SI of Police, sources said. Anamaduwa Police are carrying out further investigations into the incident.