All Bus Unions prepare for continuous strike over unfulfilled demands

by Lankasara Editor English
in News
438 9 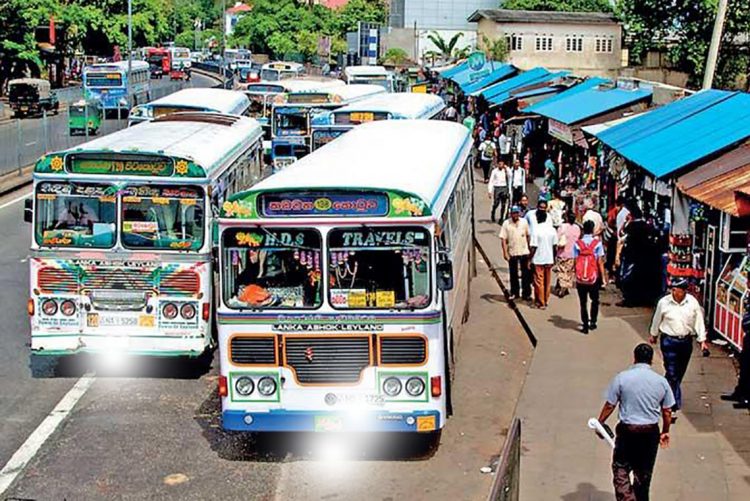 Anjana Priyanjith, General Secretary of the All Ceylon Private Bus Companies Federation, told Lankasara that if the government does not meet their justifiable demands by January 15 all private bus associations in Sri Lanka will unite and launch a continuous island wide bus strike from January 18 onwards.

He said they were ready to launch the strike based on a number of demands, including deferring leasing payments, and paying 300,000 rupees at 4 percent concessionary interest to those in the bus industry who had completely lost their livelihoods. Priyanjith said these were humane requests made to the government.

He pointed out that the buses which are currently in the running are not operated under the regulations of the Provincial Council and the Road Transport Authority and therefore the passengers as well as those involved in the bus industry are facing difficulties.

The Secretary said that the government has nine more days to take the necessary decision to fulfill these demands.