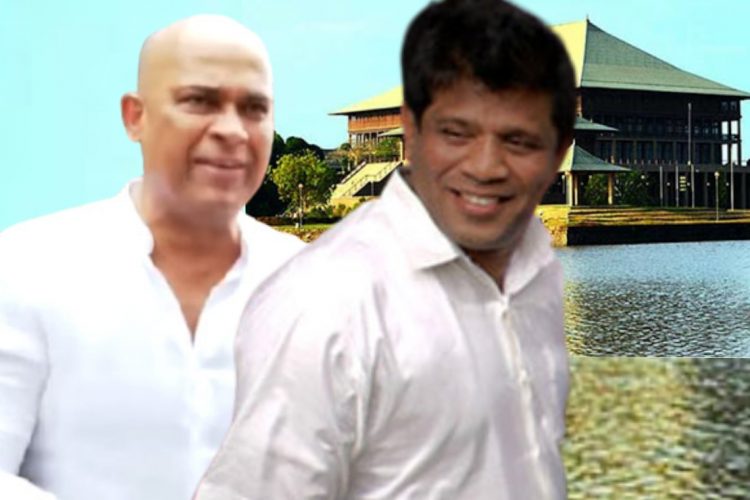 Mr. Ajith Mannaperuma is tipped to be the incoming Member of Parliament for Gampaha District for the vacancy of Ranjan Ramanayake . Mannaperuma is the next candidate in the preferential votes list of Gampaha in General elections 2020.

Speaker Mahinda Yapa Abeywardena stated today in parliament that Secretary General of Parliament had informed the Chairman of Election Commission that, Ranjan Ramanayake ceased to be a Member of Parliament and accordingly there’s a vacant seat in Parliament with respect to the electoral district of Gampaha in terms of the Article 66 (d) of the Constitution.

This notice has been issued by the Secretary General of Parliament in terms of Section 64 (01) of the Parliamentary Elections Act No. 01 of 1981.

The above, making an announcement in Parliament this morning (07)

Palm oil import will be allowed as food ingredient