by Lankasara Editor English
in News
422 18 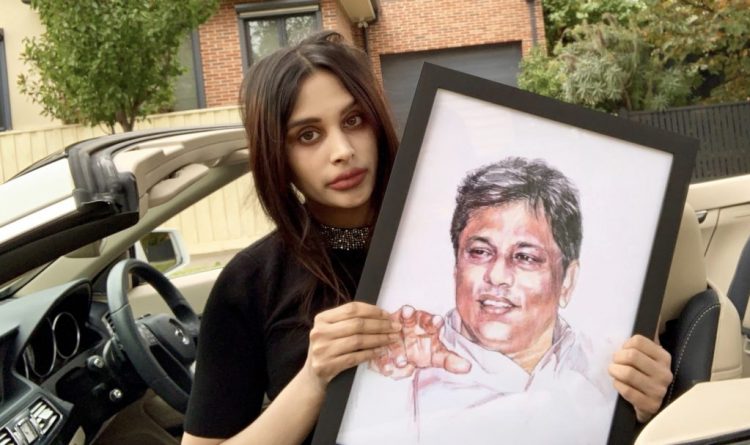 Daughter of slain Journalist and former Editor of the Sunday leader, Lasantha Wickrematunge has filed yet another complaint against the Sri Lankan government over the assassination of her father.

Ahimsa Wickrematunge through her lawyers Debevoise & Plimpton LLP has filed a complaint against Sri Lanka at the UN Human Rights Committee.

In her complaint she points out the Sri Lankan Government’s role in the killing of Wickrematunge on January 8, 2009.

A memorial event was also held at the grave site of Lasantha Wickrematunge today attended by family members, friends, politicians and journalists.