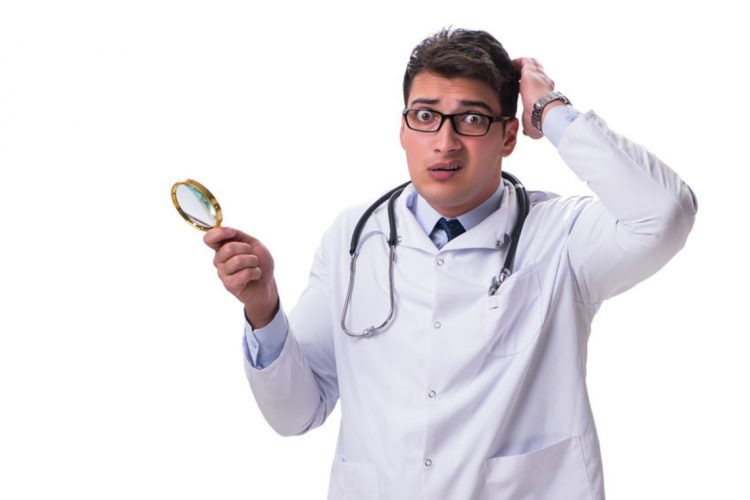 The Government Medical Officers’ Association (GMOA) has revealed that 48 persons who are not even qualified for the post of clerk in the Ministry of Health will be appointed to work as Sri Lankan doctors through foreign medical degrees with the approval of the Sri Lanka Medical Council.

Dr. Haritha Aluthge, the editor of the association, yesterday alleged that the reason for this situation was that the previous Minister of Health had not gazetted the minimum qualifications required to surround a registered doctor in Sri Lanka.

The Sri Lanka Medical Council (SLMC) has approved the admission of 83 medical graduates from foreign universities or private medical colleges who are not from government medical colleges.

He pointed out that this situation is very detrimental to the health system of the country and that the Minister of Health has agreed to gazette the minimum qualifications required to work as a doctor in this country.