40 students in a classroom , Not this year: next year 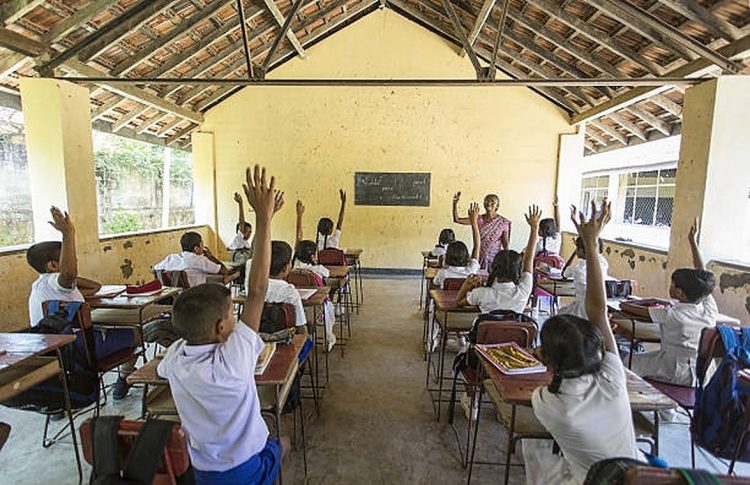 Although the Cabinet has decided to increase the maximum number of students admitted to a first grade class in schools to 40, it will be difficult to implement it this year and it will be possible from next year, Education Ministry Secretary Prof. Kapila Perera told Lankasara.

When inquired about this, the Secretary of Education further stated that the relevant Cabinet approval was obtained in October last year , 2020 to increase the number of students from 35 to 40 and by that time the required number of students had been recruited after conducting interviews in some schools. In order to minimize the problems that could arise due to that, The secretary aid that the ministry is working to implement this decision from next year.

Due to the high demand for schools, there have been major problems in enrolling students for the first year in the recent past and a court action has been taken in this regard. In 2016, the Supreme Court ruled that the number of students per class should not exceed 35 when admitting first-year students from 2021. However, as the number was not practical, the Ministry of Education again moved a motion in court and the Cabinet paper on increasing the number of students was submitted to the Cabinet by the Minister of Education, Prof. GL Peiris, and was approved by the Cabinet last October. However, the practical implementation of this will be delayed until next year, the Secretary said.