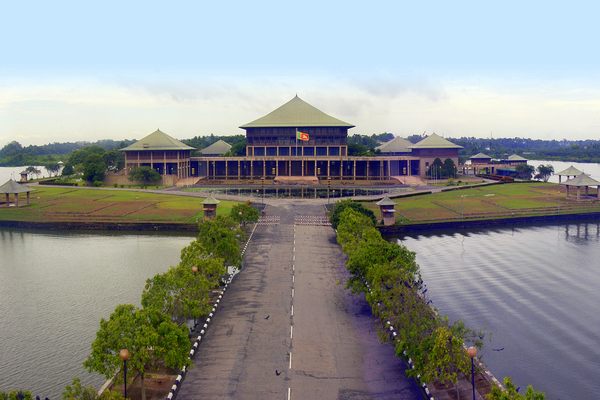 The Committee on Parliamentary affairs has decided to hold the Budget Debate for the year 2021 for 19 days. Parliament announced that the budget would be presented to Parliament on November 17.

Accordingly, the second reading debate of the budget will be held from the 18th to the 21st of this month and the vote will be taken on the 21st at 5.00 pm.

Secretary General of Parliament Dhammika Dasanayake stated that the debate on the Committee Stage will be held on the 23rd and it will end on the 10th of December and the vote will be taken on the same day at 5.00 pm. 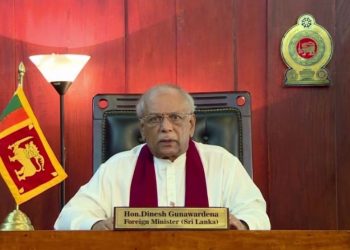 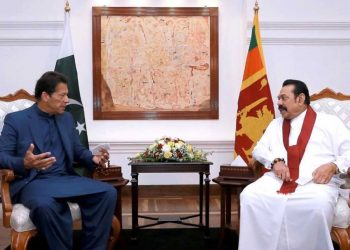 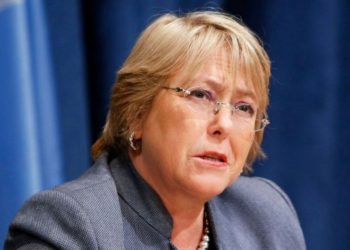 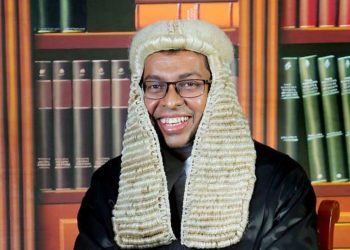