11 parties in talks with SLFP – Wimal, Vasu, Udaya and Tiran and many attended 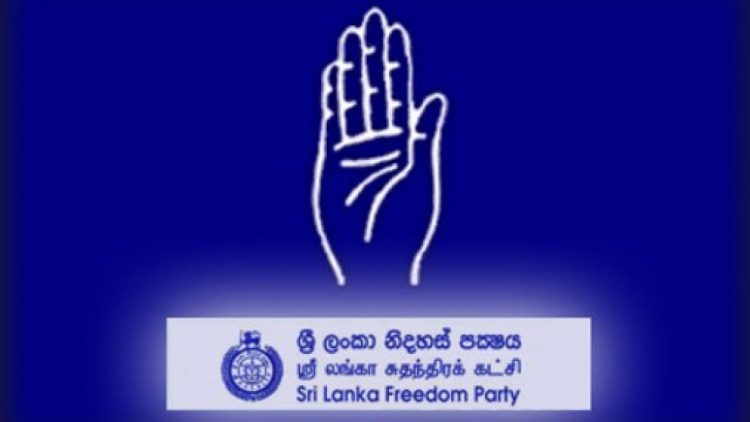 Sri Lanka Freedom Party (SLFP) has met representatives of 11 political parties including stakeholders of governing alliance yesterday to discuss the future course of action of the government sources said. According to political sources, the discussion was chaired by the President of the Freedom Party, former President Maithripala Sirisena.

They have basically discussed how to conduct the forthcoming Provincial Council elections and had different views on the proposals put forward by the government. However they have agreed that the next provincial council election should be held under the electoral system, that is, under the new system. They have also publicly objected to the proposal to give bonus seats on the seats currently being proposed in the districts.

Party representatives attended yesterday have decided to present all these proposals in this regard at the party leadership meeting to be held on the 19th under the chairmanship of Prime Minister Mahinda Rajapaksa.

A political spokesman told Lankasara that the aim of these measures seems to be to build a level of unity in which all these parties can work together in the future, including this election.