by Lankasara Editor English
in Life
405 31 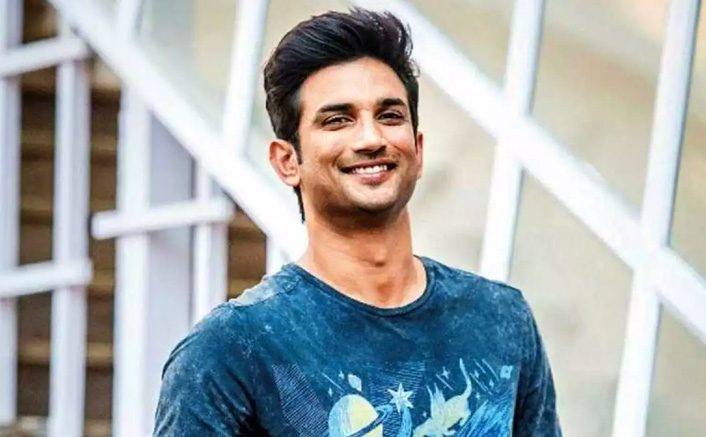 Bollywood actor Sushant Singh Rajput has been found hanging at his Mumbai home this afternoon. It is suspected that the actor had committed suicide. He was 34 at the time of his death.

The actor, who made his Bollywood debut in 2013 with “Kai Po Che!”, was most recently seen in the movie “Chhichhore”. He would also be remembered for his other movies – “Shuddh Desi Romance”, and M.S. Dhoni: The Untold Story”. 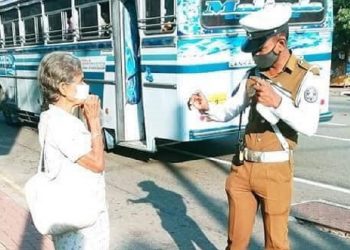 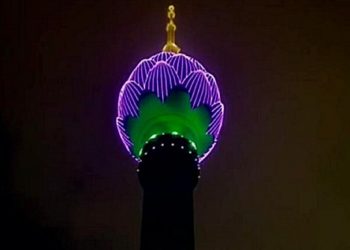 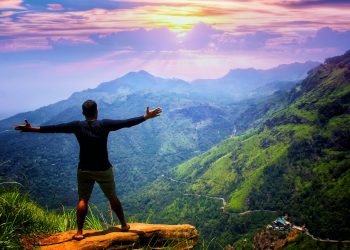 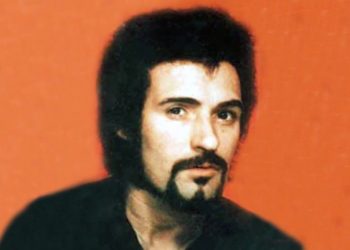