by Lankasara Editor English
in Business
441 9 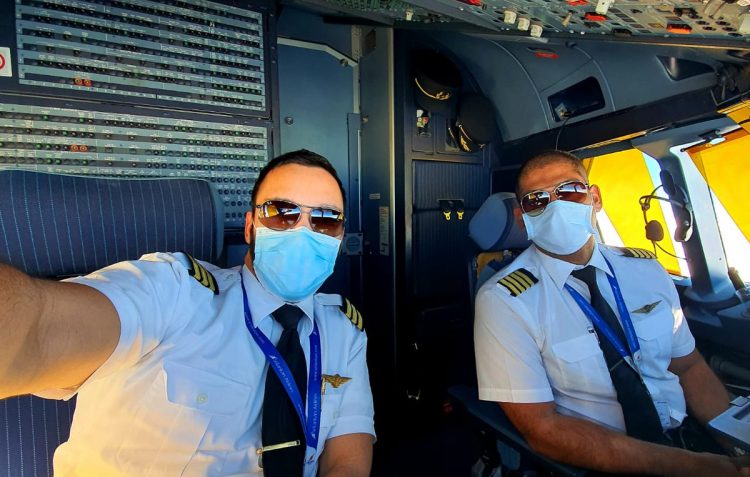 The SriLankan Airlines management has expressed its displeasure at the decision taken by the Airline Pilots Guild (ALPG) for launching trade union action, thereby causing severe disruptions. The Airlines also accused the ALPG of not only jeopardising the airline but also of putting the development efforts of the country at risk.

“Jointly, the Board, management, and dedicated employees of the airline vehemently condemn these untimely and selfish actions of the ALPG,” SriLankan said in a media release yesterday (7).

According to the airline the executive Committee of the ALPG which it said is ‘self centered’ is forcing its members to refrain from consenting to report to work on rostered off-days by refusing the duty-call or by remaining unresponsive.

The trade union action has been launched by the ALPG over the provision of a dedicated treatment facility for those who test positive for Covid-19. The Airline said it has already made the request from relevant authorities.

Citing the difficulties faced by the airline as well as it’s staff during the Covid-19 pandemic and airport closures, and the support provided to them by the Government during these difficulties, the Sri Lankan management has expressed that it is the utmost duty of the employees to support the Government in its efforts to rebuild the country. 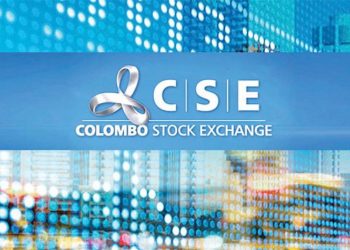 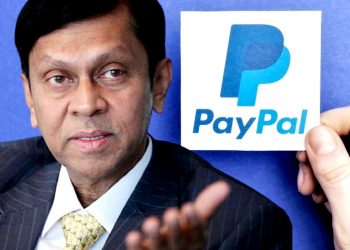 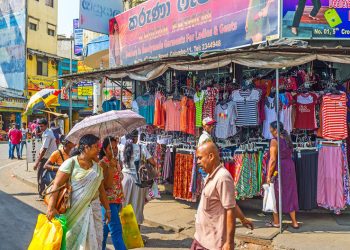 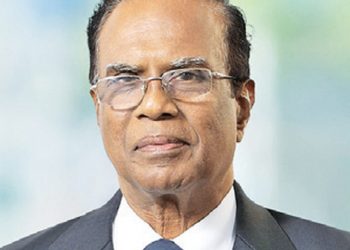