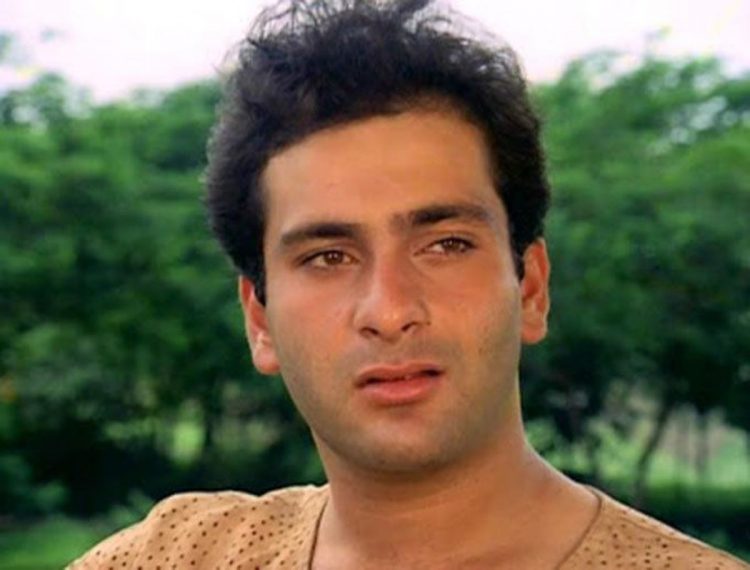 Rishi Kapoor and Randhir Kapoor’s younger brother Veteran actor Rajiv Kapoor passed away today. Rajiv Kapoor was 58 years old. He suffered a massive cardiac arrest, following which Randhir Kapoor rushed him to Inlaks Hospital, which was the closest medical facility near their residence in Chembur. The doctors declared him dead on arrival.

Rajiv Kapoor is known for his performance in ‘Ram Teri Ganga Maili’ (1985) and ‘Ek Jaan Hain Hum’ (1983). He was also the director of ‘Prem Granth’, which starred Rishi Kapoor in the lead. 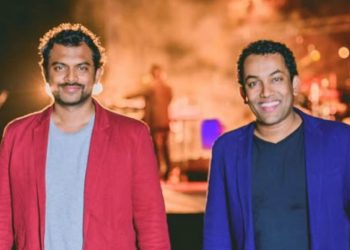 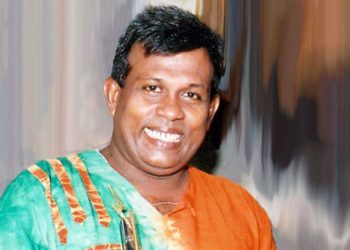 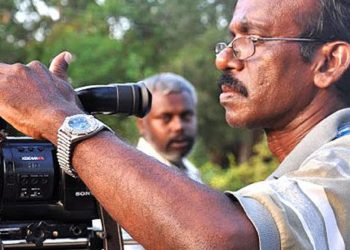 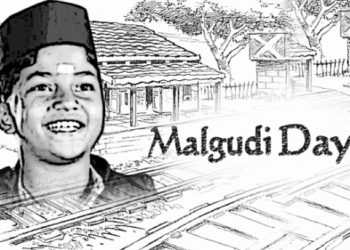